Bodegas Viña Vilano has achieved 3 medals at the fifth edition of the “Sakura 2018” awards.

Bodegas Viña Vilano has achieved 3 medals at the fifth edition of the “Sakura 2018” awards: Viña Vilano Roble Black 2015 standed out since it has been awarded the highest recognition of this event: the Double Gold Medal. On the other hand, the iconic wine Terra Incógnita 2014, has got a Gold medal, and Viña Vilano Roble 2016 has won a Silver Medal.  All these awards  recognize the international consolidation of the winery, and its conquest of the Asian continent. 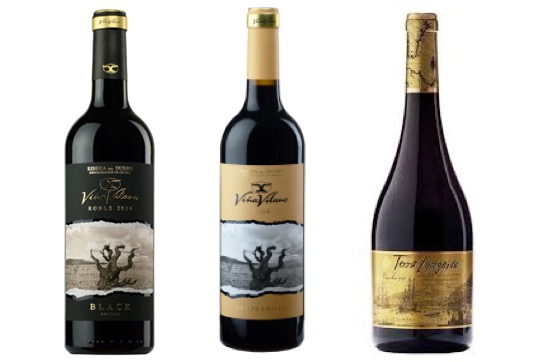 This Japanese appointment has already positioned itself as one of the most important  wine event in the country around  this growing business. “Sakura Women’s Awards”, is the only international competition whose results are exclusively guaranteed by a women jury; who mark the trends of consumption in  Japan. Under the slogan “Discover perfect wines for radiant women”, the jury has selected, from among more than 4000 wines submitted to the contest, a total of 271 Double Gold awards,1,026 Gold and 717 Silver. A new international endorsement for the winemaking excellence of Bodegas Viña Vilano.