Bodegas Viña Vilano ends the year  with a great amount  of medals and international recognitions. These results show the fantastic work carried out by the human team of this Ribera del Duero winery, and position this brand among the elite of the Denomination of Origin.

Wine Spectator, one of the most prestigious North American publications, awarded in its December edition 92 points to Viña Vilano Reserva 2013, a score that encumb to this wine in the winemaking excellence of the region. The publication directed by the famous critic Tom Matthews highlighted that the 2013 Reserva is “a vibrant wine” pointing out “its light tannins and its citric acidity”

In the same magazine, Viña Vilano Crianza 2014 also obtained 90 points on its September edition. A score that also highlights this wine made in the heart of the Ribera, remarking the structure and expressive tannins of this wine aged for 14 months in American and French oak barrels.

Another great news in this 2017 were the 90 points obtained by Viña Vilano Roble 2015 in the British Decanter magazine , the most important publication in Europe, and which places this wine among the best Roble wines of  Ribera del Duero. Decanter pointed out its complexity and harmony.

And finally, the surprise of the year, Think Pink, from Bodegas Viña Vilano, received the Gold Medal from AMAVI (the Association of Women Wine Lovers) this year. The Association, chaired by Sonia Prince de Galimberti, wanted to reward this great wine, enhancing it as the wine that has best understood the needs of new consumers.

Undoubtedly, an enormously prolific 2017 for Viña Vilano and its wines. A series of recognitions and awards that endorse the extraordinary work carried out by this winery, and which places this historic brand in the enological elite of Ribera del Duero. 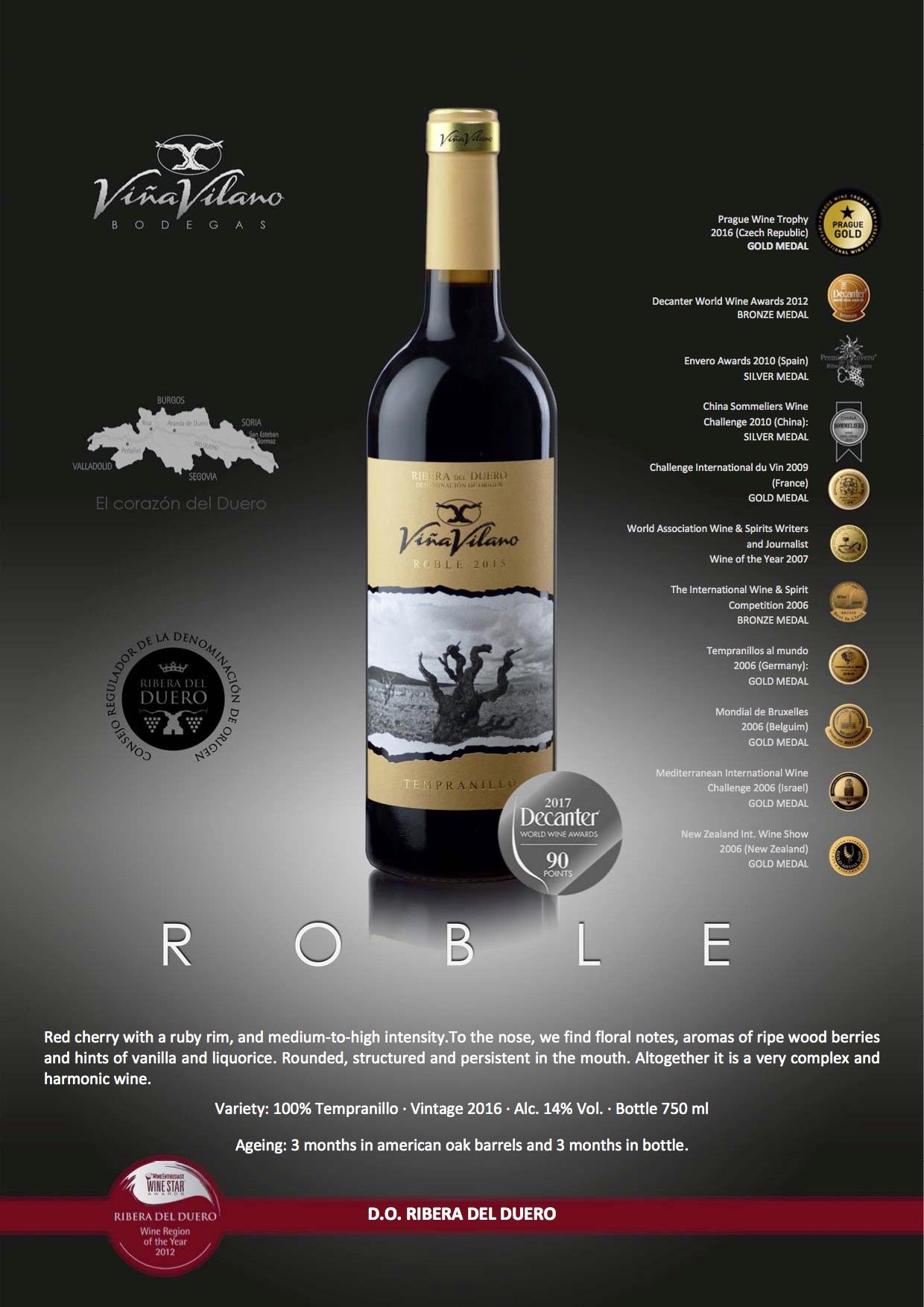 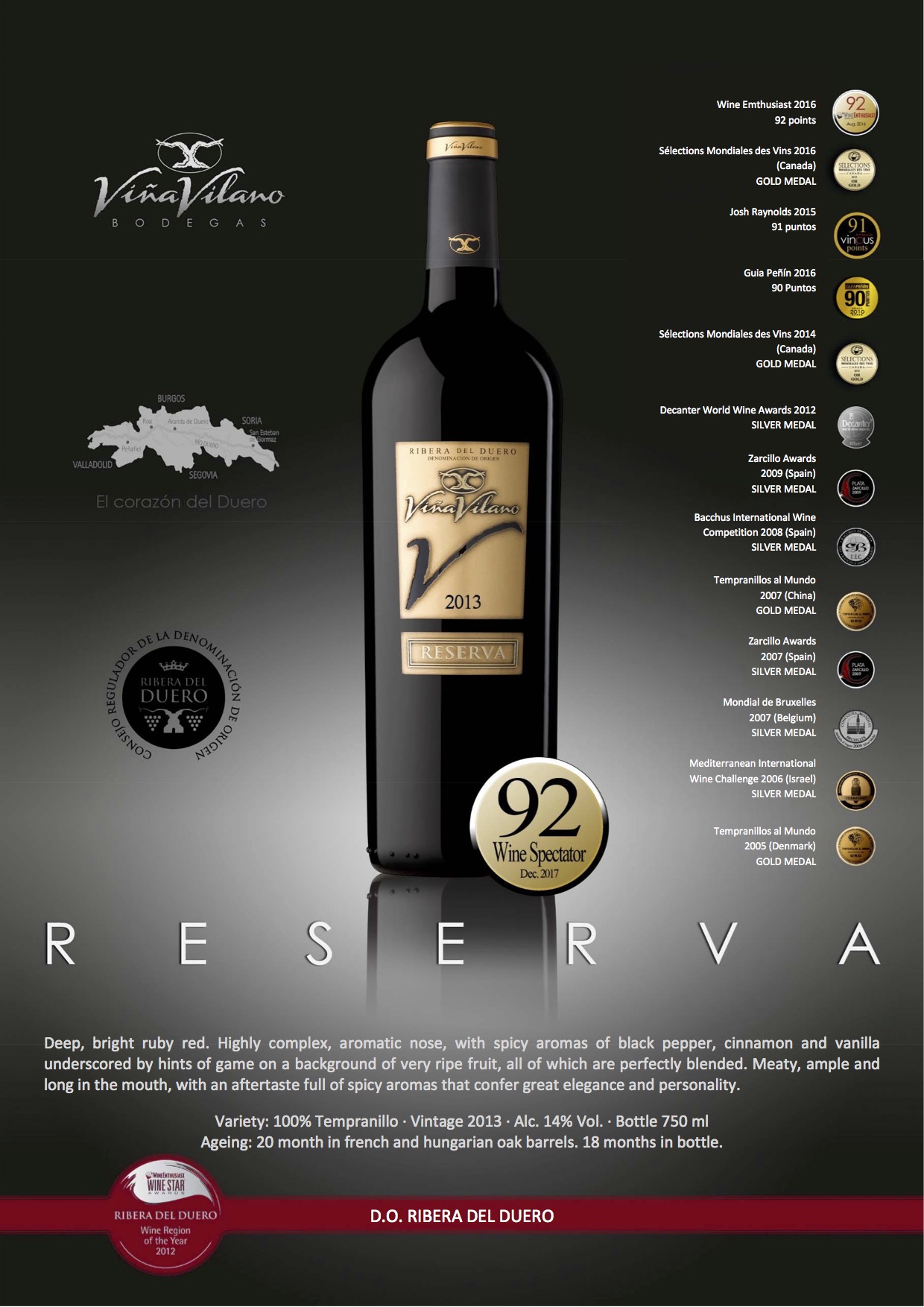 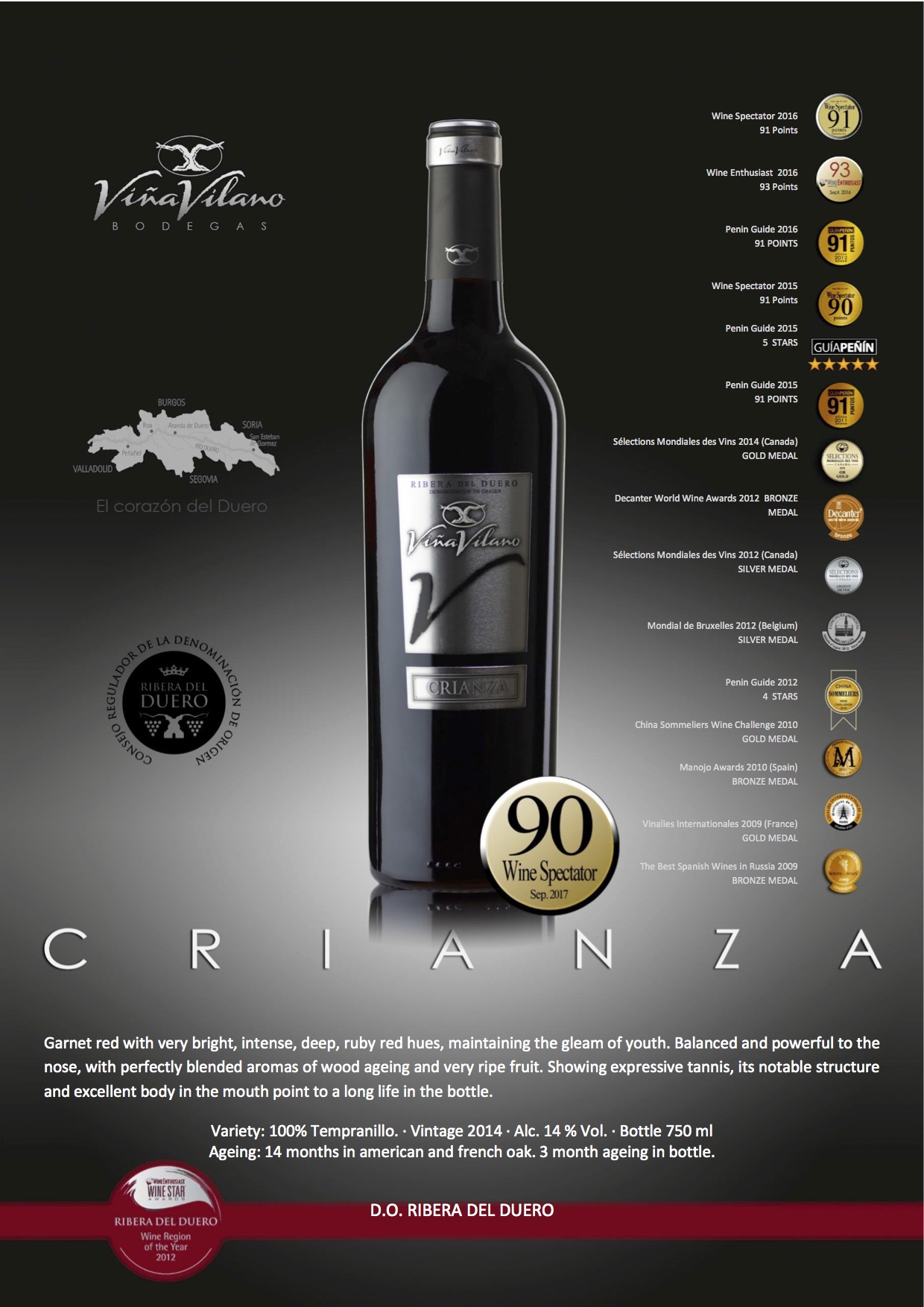 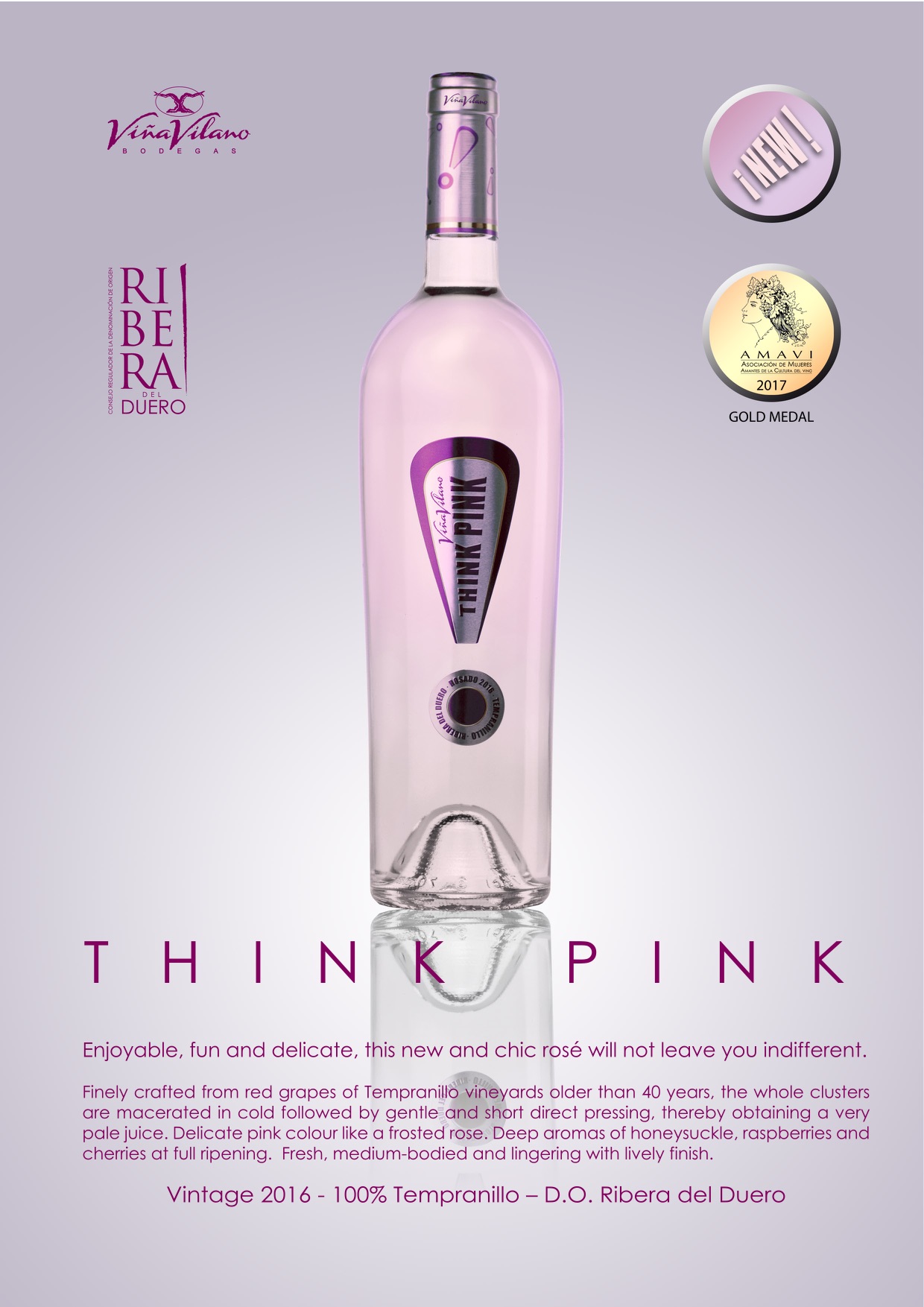