0
Viña Vilano, a winery at the forefront of oenological creativity
25 October 2017
Next

Bodegas Viña Vilano consolidates its position in the German market and stands as one of the most beloved options among local experts.

Germany occupies the fourth place in the ranking of the main wine consumers, since it represents more than 12% of world consumption, after France, United States and Italy. It is also the third importing country and that is why all the great winegrowers are interested in being present in it. However, it is a saturated market in which initially it is not easy to enter and that requires a great knowledge of the channel and target. However, Spanish wines in general, and Viña Vilano in particular, have set trends, ranking third behind Italian and French wines.

The excellent period of specialization of human and technical resources that the sector has experienced, and, at the same time, the unparalleled quality-price ratio of our wines, have become Spanish wines a growing option . According to the data extracted from the Spanish Observatory of the Wine Market, Germany is one of the main destinations for Spanish wine exports. Last year, the German country made imports of Spanish wines valued in almost 188 million €, making it an attractive destination for the national wine sector.

Since the boom in Spanish exports occurred in 2010/2012, Viña Vilano found one of its great allies in the German market, thanks to the excellence achieved by our different wines. All this has made us an essential reference in Germany, as shown by our growth year after year in a demanding and interesting market. 15 years later, customers and local experts ask for our great selection of red wines and especially premium wines, due to the high level of our German neighbors. 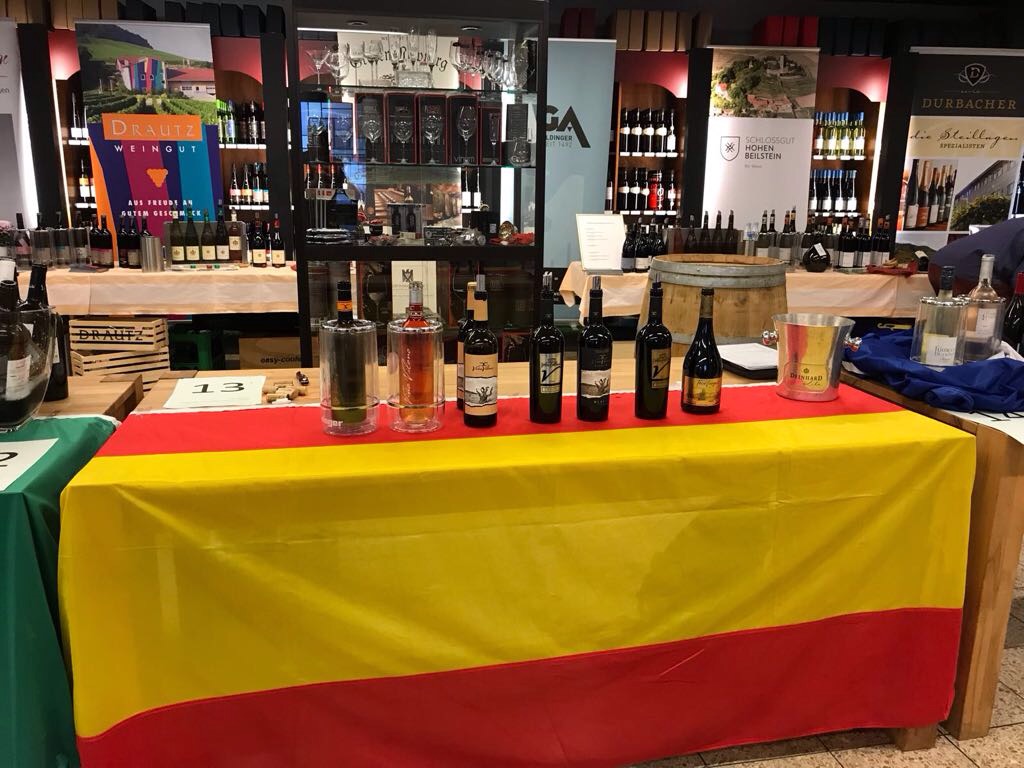